When we talk about women’s priorities, is sex on top?

You brush your teeth in front of the mirror, looking at your facial lines.

Another long day is over and you’re barely alive.

You wonder when you started using a serum for the under-eye area.

Was this when you started getting old?

You slide into bed and rest your body against the solid form of your partner.

Although he is also tired, his mouth finds your neck and his hands bring you closer.

But you don’t want the intimacy, the physical connection.

You’d like to sleep, read your novel, or watch TV.

Besides, you don’t feel the least bit sexy, and everybody knows that’s the key to everything.

And, what happens when a woman is not sexually satisfied? –

A study estimated that 43 percent of American women are dissatisfied with sex.

A Canadian journal reported that 30–35 percent of women experienced a lack of sexual desire.

Research in Germany found that once a woman is in a secure relationship her sex drive begins to plummet.

Sex is not simply two bodies coming together

Sex—the way we think about it, whether we desire it, how we go about getting it, and how we have it—is shaped by the culture we live in, by the time period we share with each other.

Libido is the drive associated with sexual energy and represents our desire for or interest in sexual union and pleasure. Our sex drive may involve fantasies, attraction to others, the seeking out of sexual activity, and increased genital sensitivity.

Our culture has never encouraged us to ask what happens when a woman is not sexually satisfied.   For many years, and still, in many countries, woman’s libido has been suppressed by religion. And most gods, it seems, cast a disapproving eye on sensual women—those who enjoy their desire, those who value pleasure.

More money in their bank accounts, better contraception, higher education, and a wider dating pool. Now a lot of women do things differently from their moms and grandmothers. Including sex. We are finding sex online, with strangers, in second or third marriages.

We no longer feel as much sexual shame, but now we feel ugly.

Why we’re no longer sexy

Recent studies confirm that lack of libido is the most common sexual problem in Western women. But how can that be, in the wake of the sexual revolution? Is ‘low libido’ itself a construct, a conspiracy of sorts against women?

Contemporary urban life is creating a mind-body disconnect in which women don’t want sex because they don’t feel sexy. Body image and childbirth can profoundly change the way women see themselves, just as parenting can rob their focus. Relationship, professional and personal problems also contribute to depression, and antidepressant medication often has a devastating effect on libido. Furthermore, ageing in a culture that glorifies youth renders the mature woman unappealing.

So, what happens when you are not sexually satisfied?

This is a formula:

Women have been trained to beat themselves up when they fall short. We criticize ourselves —“I’m so stupid/fat/crazy,” “I suck,” “I’m a loser”—as a reflex when things don’t go the way we want them to. And our brains process self-criticism with brain areas linked to behavioral inhibition—brakes. It’s not surprising that self-criticism is directly related to depression.

Can depression improve your sexual well-being? 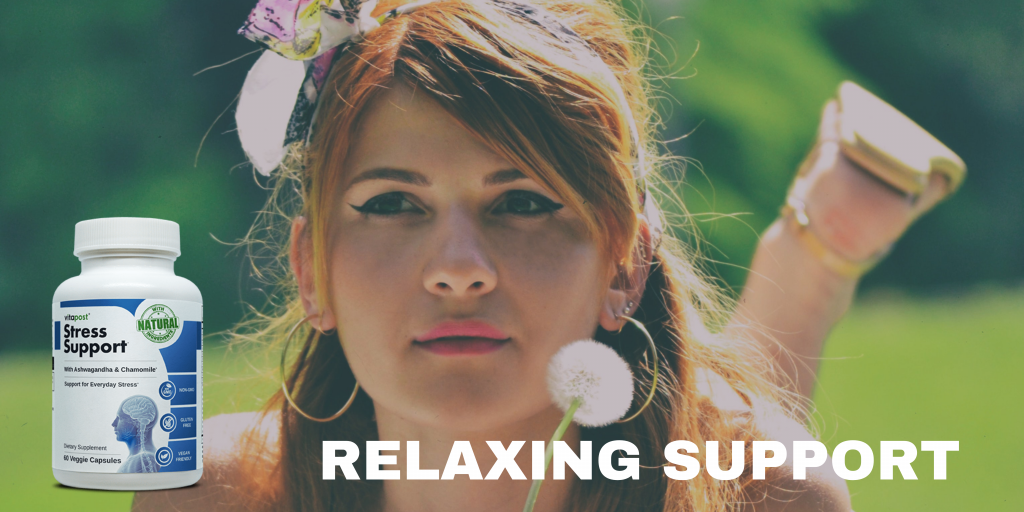 You were not born feeling unsatisfied with your genitals or your sexuality.

You were deeply, gloriously comfortable, satisfied with each and every part of your body.

But decades of sex-negative culture have let in the weeds of dissatisfaction.

So of course, body self-criticism interferes with sexual wellbeing.

Sexually satisfied women are more sensitive and happier than women with low desire.

without judgment or shame, is more important.

And that’s the hard part for a lot of women.

Upon learning that they are normal, many women instantly feel liberated and satisfied with their sexuality in a way they never have before.

What happens when a woman is not sexually satisfied in her relationship?

If you’re dissatisfied with your sexual functioning

For many women, emotional closeness is a prelude to sex.

A lack of or decrease in sex drive can indicate ongoing relationship issues such as lack of communication or trust, unresolved conflicts or fighting, and poor communication of sexual needs or desires. Issues from our childhood or previous intimate relationships can also affect current feelings about sex and sexuality.

If you’re in a relationship where you’re not sexually satisfied, an important question to ask is,

Who has the most to lose if the situation is not improving?

If desire remains dormant, with one partner (you) unsatisfied, what might the consequences be?

Or simply you are feeling undesired, unseen?

Dealing with mismatched sex drives is often difficult for a couple.

Quite often, we no longer have what the vision of the first love promised.

If both parties are satisfied with a shift from romance to companionship, there’s nothing much to worry about, continue planting your veggie patch, working on your golf swing, or blog.

But in most cases desire becomes unequal.

The other is happy with less, or none at all.

One longs, attempts, advances, the other thwarts, withdraws.

A difference between two people’s desire levels is referred to as desire discrepancy.

Dealing with mismatched sex drives is difficult for a couple

Subterranean thoughts seep into the relationship . .

…Guilt that you’re not able to satisfy him…

…Hate that he cannot satisfy you…

Desire discrepancies can lead to conflicts, a greater lack of desire for sex, and eventually to adultery or separation.

It appears that many women make a great deal of effort to be seductive during the courtship and early relationship phases, then ease off as the relationship becomes more established.

Some take their sexual life for granted and become sensually inattentive.

At some point, we may need to acknowledge that attitude can be a primary reason for low libido and that an effort is necessary to bring sex back.

One factor in some women’s lowered sex drive is over-confidence in their partner’s affections.

Sure that your partner is loyal, your feel no need to use libido to maintain his interest.

Because there is no gap to bridge, you make no effort.

With the chase over, you have nothing to prove.

It seems to me that we do not have a script for our long sex life.

Rom-coms and women’s literature seems to be all about finding love, not tending to it.

Generally, the media focus on sex in terms of being single and in the quest for fulfillment, chasing, and being chased.

If sex is generally understood in the context of securing a partner, what happens next?

How does love work when you have been together for years and years?

What role does sex drive play within the dynamic of monogamy?

An interview-based German study found, that four years into a relationship, less than half of 30-year-old women were satisfied with regular sex.

After 20 years the rate dropped to 20 percent. Men’s libido, on the other hand, remained pretty constant. Oh, how predictable.

The truth is that long-term monogamy and parenthood alter us, and unsettle our sexual desire and satisfaction from sex.

Culture colors all aspects of the above, shaping our sexual preferences, desires, fears, and practices.

How to deal with your husband not wanting you

How to get sensation back: woman’s guide 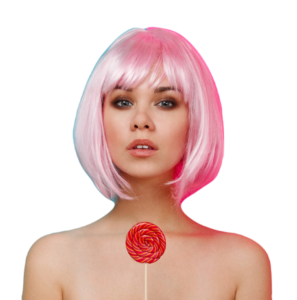 and a Little Bad Assy

Frustrated with diet? Nature can help

Begin typing your search term above and press enter to search. Press ESC to cancel.